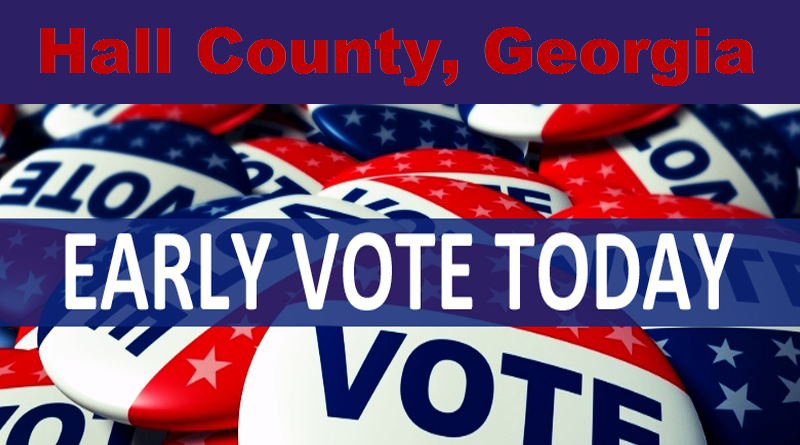 New leaders in Hall County and the state will likely be decided in the May 24 primary.

Most races feature only Republicans, while a few will have Democratic challengers in the fall.

Nonpartisan races also will be decided May 24.

Early voting started May 2 and is available 8 a.m. to 5 p.m. Monday through Friday at the Hall County Government Center, 2875 Browns Bridge Road, Gainesville.

Learn more about each race that will be on the ballot in Hall County:

• Republicans Steve Gailey and Richard Higgins for Hall County Board of Commissioners chairman, a seat held by Richard Mecum, who announced he is not running for re-election. 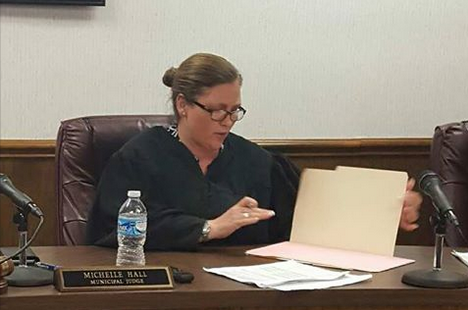 • Republicans Troy Phillips and incumbent Jeff Stowe for the Post 4 seat on the Hall Board of Commissioners. Democratic candidate Angela Middleton faces the winner in November.

• Attorneys John Breakfield and Michelle Hall for state court judge, where one seat is left open by Charles Wynne, who has announced he is retiring. The race is nonpartisan.