Looks like the widening of Spout Springs Road in Flowery Branch, GA will be happening sooner than originally planned – as in, 2 YEARS sooner than planned!

According to an announcement  today on HallCounty.org:

Hall County officials are pleased to announce that construction for one of the most urgent transportation projects in the county, the widening of Spout Springs Road, will occur two years earlier than originally anticipated. 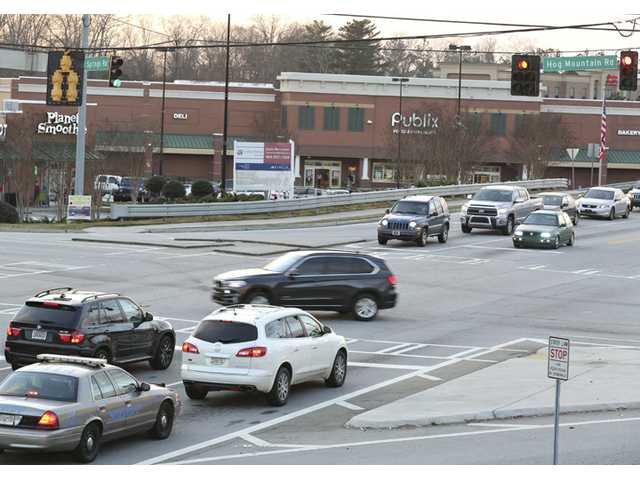 “This project will relieve congestion, accommodate current and future travel demand, reduce crash frequency and severity and improve intersection operations to an acceptable level of service,” Commissioner Cooper said. “All of that can now be accomplished even sooner with GDOT’s agreement to move the right-of-way acquisition dollars to Fiscal Year 2017.”

Right-of-way procurement was originally scheduled to begin in Fiscal Year 2019.

GDOT will fund construction for the project and has agreed to reimburse Hall County for what they spend to acquire right of way.

The environmental document and right of way plans for the entire project have already been approved.

As someone who lives right off of Spouts Springs Road near Flowery Branch High School, I can say that, yes, Spout Springs DOES need to be 2 lanes and I’ll be glad when this project is completed…. BUT, I sure dread what traffic and driving on or near Spout Springs Road will be like WHILE the construction is going on.

They recently added a new red light right at the Sterling on the Lake subdivision entrance – which MIGHT help things – but that sure let me know that this Spout Springs Road construction project was coming sooner than later.