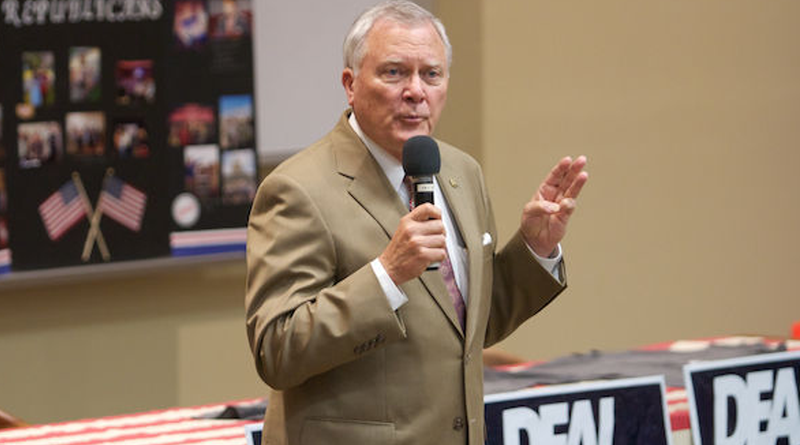 This comes after Deal already went against the state legislature by vetoing the “Religious Freedom” bill earlier this year. HB 859 would have allowed guns to be concealed carried on campus.

The bill faced vocal opposition from Hank Huckaby, the University System of Georgia chancellor, University of Georgia president Jere Morehead and several student organizations on campus, among others.

“That college campuses should be a “gun free zone” is a concept that has deep roots in Georgia as well. In the 2014 session of the Georgia General Assembly, HB 60 was passed and I signed it into law,” Deal said in his press release. “That bill greatly expanded the areas where licensed gun owners could take their weapons. At that time, campus carry was considered but not adopted.”

An anonymous online Red & Black poll from showed about 62 percent of the student body opposing the bill, and recently, notable UGA alumnus Tituss Burgess and former student and R.E.M band member Michael Stipe have come out against the bill. In a survey taken at Georgia Tech, approximately 70 percent of the respondents opposed the bill.

The bill would have allowed people 21 years and older who have a concealed carry permit to carry guns everywhere on campus, except for in residence halls, Greek houses or at sporting venues. The bill, based on a bill recently passed in Texas, would have made Georgia the ninth state to pass such a law.