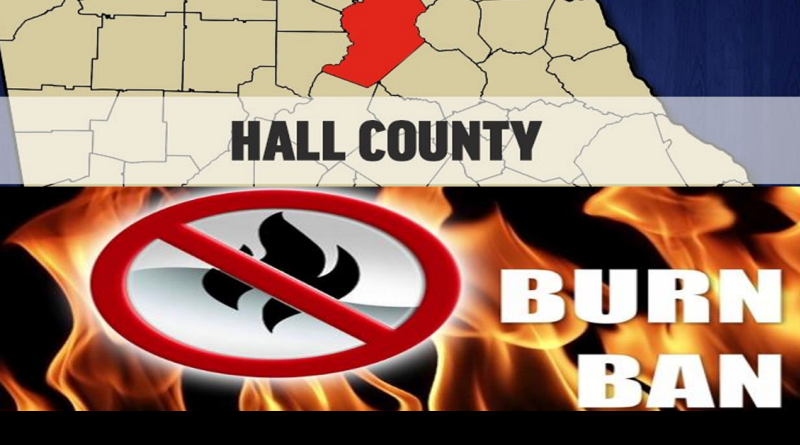 An open burning ban is now in effect for 54 Georgia counties, including Hall, and the Gainesville Fire Department is warning against illegal fires this summer season.

The ban runs through Sept. 30, according to Division Chief Keith Smith.

The Georgia Environmental Protection Division requires a ban on outdoor burning — which is defined as any outdoor fire from which the products of combustion are emitted directly into the outdoor air without passing through a stack, chimney or duct — to comply with federal clean air regulations.

Some outdoor burning, such as campfires and barbecues, are still permitted.

The ban is also in place in nearby Clarke, Dawson, Forsyth, Gwinnett and Lumpkin counties.

Questions about the ban can be directed to the Gainesville Fire Department by calling 770-534-3612.